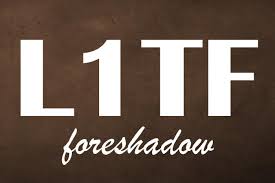 Did you know security exploits have a lifecycle? Since Intel announced Meltdown and Spectre earlier this year, they have expanded their bug bounty program to support and accelerate the identification of new exploit methods. Through this process they discovered a new derivative of original vulnerabilities. The new L1 Terminal Fault (L1TF) vulnerability involves a security hole in the CPU’s L1 data cache, a small pool of memory within each processor core that helps determine what action it should take next. This type of exploit is similar to its predecessors and Intel, along with other chipmakers, are impacted.

Intel and other industry partners have not seen any reports of this method being used in real-world exploits.

IT professionals can safeguard systems against potential exploits with mitigations that have already been deployed and are available today. Previously released updates are expected to lower risk of data exposure for non-virtualized operating systems, however virtual machines are more susceptible. Intel suggests additional safeguards for virtual environments, like turning off hyper-threading in some scenarios and enabling specific hypervisor core scheduling features. There are concerns around varied performance impact with these fixes however. Intel and other industry partners are working towards additional options for addressing mitigation efforts.

Now, more than ever, it’s important to adhere to security best practices like keeping systems up-to-date through patch management of operating systems and third-party applications. 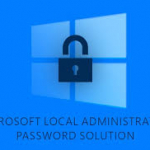 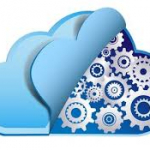 IT Automation and Why Should You Use It?
Scroll to top