In recent years, we have seen a significant growth in Malware.  With enablers such as Bitcoin, RSA 2048-bit encryption, and the TOR network, NetCal predicts there will continue to be a significant rise in Crypto Ransomware.  The use of these malicious applications are morphing as we speak.  Originally, they were to gain access to computers and steal data (ie spying/snooping).  Then it was for ad clicks from popups.  Now, malware has taken on the purpose of extorting money directly from the users themselves.  Although this shouldn’t be a surprise to anyone, the tools mentioned above makes it a lot easier to achieve success.

Most Crypto Ransomware use the following tactics: ‘Smishing’: SMS and the Emerging Trend of Scamming Mobile Users via Text Messages 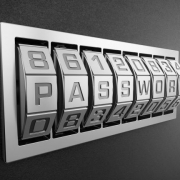 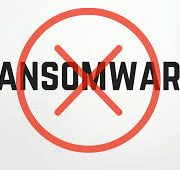 Internet Security : Why is ransomware still so successful?
0 replies

Windows 10 – To Upgrade or Not to Upgrade 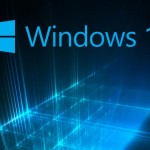 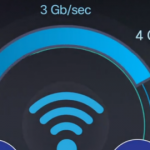