So, you are interested in implementing a VoIP system for your small business, but are unsure of the capabilities of your network. It can be broken down into 3 steps:

1.Determine how well the network is running

2.Deploy the voice over IP service

3.Verify that the service levels are working correctly.

How do you know if you current network is up to the task? What criterias determine if your network is Voice-enabled capable? What are the optimimum factors in running a smooth and clear voice over IP system?

The 3 evils of Voice over IP networks.

This is the time it takes voice to travel from one point to another on the network. It can be measured in one direction or for the entire round trip. The calculations of delay usually involves Network Time Protocol (NTP) and clock synchronization and reference clocks.

This is the variation in delay over time from point to point. The higher the variation, the more degraded the call quality will be. The amount of tolerable jitter on the network is affected by the depth of jitter buffer on the network equipment in the voice path. When more jitter buffer is available, the network is more able to reduce the negative effects of a broad variation. Unfortunately, a buffer can also be too big. This would increase the overall gap between packets.

3.Packet Loss (less than 2.5-5%, use QoS that differentiates between data and voice packets.)

Packet loss refers to the packets of data that are dropped by the network to manage congestion. Data applications are very tolerant to packet loss, as they are generally not time sensitive and can retransmit the packets that were dropped. Dropped packets in a VoIP network appear as noise in the conversation and may require the speaker to repeat or retype the last word or sentence, which is clearly undesirable. 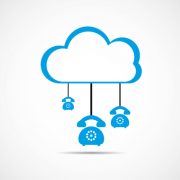 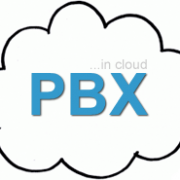 What the buzz is about: Virtualization and Consolidation

Help for Asterisk AA50 including issues, how to rebuild compact flash filesystem, and workarounds 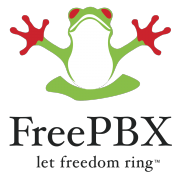 Set Up Extensions on a Cloud Based FreePBX

Advantages of Voice over IP (VOIP)