Below is a quick rundown of all the goodies in the new Service Pack for Windows 2008 and Windows Vista.  Of course, SP2 includes all hotfixes and other updates post SP1, but unlike traditional methods, Windows Server 2008 SP2 and Windows Vista SP2 uses the same Service Pack executable, which makes it easier to deploy.

Although this update provides minimal changes, it’s always recommended to do a test rollout before deploying in full.

After you install SP2, a sound device or some other hardware device may no longer work. If this behavior occurs, just install an updated driver for the device. To do this for a sound device, follow the steps in the following Microsoft Knowledge Base article:

What it has to offer:

Most useful part about SP2:

SP1 has to be installed prior to updating.

Where to get it: 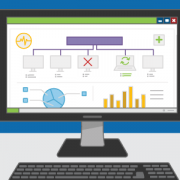 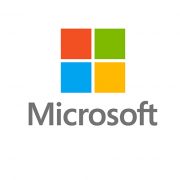