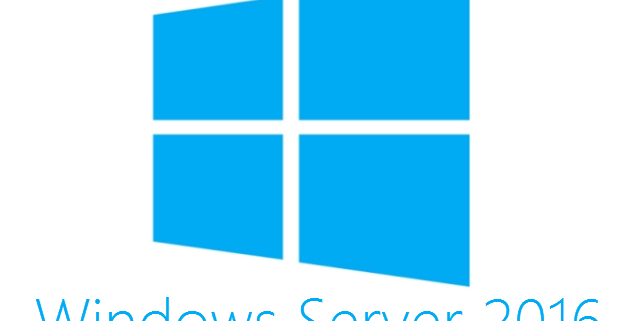 On October 12th, Microsoft released their latest server operating system – Windows Server 2016. To ensure your success, we’ve gathered a list of the top 5 things you need to know.

We’ve been preparing for Windows Server 2016 for the past couple months, and even attended Microsoft Ignite a few weeks ago, to make sure we’re up to date on all the latest and greatest news.

While TechNet has already published a “What’s New in Windows Server 2016” article, at ConnectWise we want to take you a bit deeper and call out a few things technology solution providers like you should be aware of.

With Windows Server 2016, the installation option you choose will determine which servicing branch you default to. Server 2016 with Desktop Experience and Core will both default to the LTSB, which is great for reducing problems in a production environment. Just be aware that the LTSB won’t include certain things, like Edge browser.

There’s been a ton of hype about the Nano Server option. But before you start spinning them up in production, you should know that Nano Servers don’t use the LTSB (see above). Instead, they default to the CBB, which means more frequent patches (CBB is Phase 3. LTSB is Phase 4).

Given some recently reported issues with the Windows 10 Anniversary Update, we’ll let you decide whether this is a good idea or not for your business and clients. Also, it’s important to note that Nano Servers requires Microsoft Software Assurance.

Speaking of Software Assurance, you may have noticed that Supermicro Servers are changing how they license certain editions of  server options, just like the Microsoft Windows Server 2016.

Back in 2013, Microsoft introduced core-based licensing because processors weren’t a precise enough measure (since each processor can have a varying number of cores). Though, you could still get Datacenter and Standard editions under the processor-based licensing model.

Starting with Server 2016, processor-based licensing is no longer available for Datacenter and Standard edition. If you were lucky enough to renew your Software Assurance agreement recently, this won’t apply to you until renewal.

On the plus side, if you opt for Datacenter or Standard under the core-based licensing model, you’ll now be able to use one of the most talked about features of Server 2016 – containers!

For anyone that’s not familiar with containers, Microsoft considers them “the next evolution of virtualization” and they come in two flavors:

When upgrading to Windows Server 2016 from a prior version with antivirus installed, you may run into problems. That’s because the upgrade process installs and enables Windows Defender by default.

Luckily, whether the user interface is enabled or not (which seems to depend on edition), there’s a quick PowerShell command you can run to disable Windows Defender entirely:

While not directly related to Windows Server 2016, here’s a bonus that partners should be aware of: Microsoft has announced their new Modern Lifecycle Policy. For now, this policy only applies to four Microsoft products:

The new policy essentially says that Microsoft will only support the current version and once they announce End of Life for a product, you have 12 months before support ends.

Given the heavy push to Microsoft’s new serving model for Windows 10 and now Server 2016, it’s a safe bet that the list of products this policy applies to will grow.

Given the number of clients you support that may ask about upgrading older systems or virtualizing, we’re sure you’ll have plenty of opportunity to learn more… but before your clients ask, we wanted you be aware of some of the business and technical nuances.

This post was provided by one of our service providers ConnectWise. 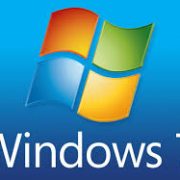 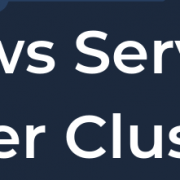 How to create a Failover Cluster in Windows Server 2019 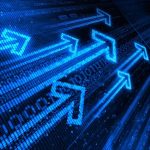