The worst passwords of the year have been revealed in a new report.

“Use of any of the passwords on this list would put users at grave risk for identity theft,” said SplashData, which released the report.

“These past two years have been particularly devastating for data security, with a number of well publicized hacks, attacks, ransoms, and even extortion attempts. Millions of records have been stolen,” said SplashData.

The 2017 edition of the list was compiled from more than five million passwords that leaked during the year. However, any login details that leaked as a result of the enormous Yahoo email breach and hacks of adult websites were not considered for the report. SplashData recommends using passwords that are at least 12 characters long, comprising a mix of different character types and both upper- and lowercase letters. The company says you should also use a different password for each of your logins. This, however, can cause a completely different set of problems, as it can be tough to remember multiple logins.

You can save yourself some hassle by signing up to a password manager. “Hackers know your tricks, and merely tweaking an easily guessable password does not make it secure,” said SplashData CEO Morgan Slain.

“Our hope is that our Worst Passwords of the Year list will cause people to take steps to protect themselves online.”

The 25 worst passwords of the year are: 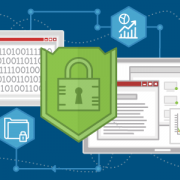 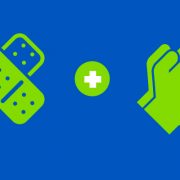 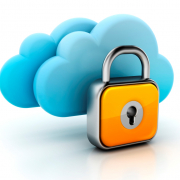 Smishing Explained: What It Is and How You Can Prevent It

Managed Security Services—the Opportunity, the Risk, and the Challenge
0 replies 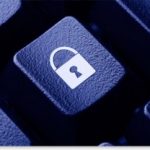 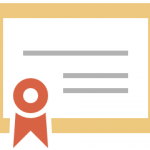 Why you should get a handle on Certificates
Scroll to top